Peptides have various structures, including chain polypeptides, cyclic peptides, etc. Because chain polypeptides are so flexible that they can be twisted and flipped at will, making them too loose to work well as drugs. By introducing a cyclic structure, the researchers constrain the activity of the peptide, increase the stability of the peptide, make it show better pharmacological activity and stability, and make it possible for more peptides to be made into drugs. Cyclic peptides combine the advantages of small molecules and biological macromolecules. They not only have strong targeting and affinity similar to macromolecular antibody drugs, but also have the ability to rapidly penetrate into tissues similar to small molecule drugs. Due to its unique structure and activity, cyclic peptides are favored by pharmaceutical companies, but compared with chain peptides, cyclic peptides are more difficult to form into rings and fold, and require higher synthesis techniques. 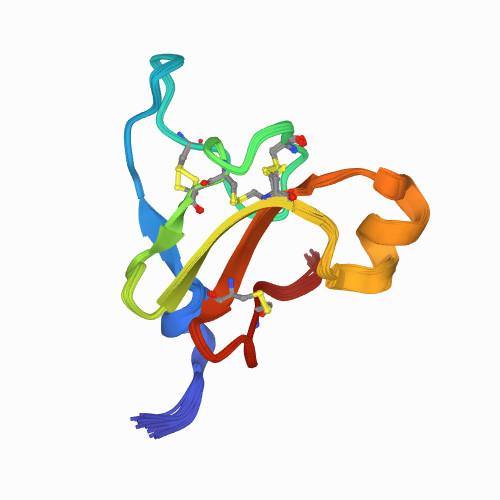