On November 12th, the final of Hefei Innovation and Entrepreneurship Competition in 2019 was successfully held in Anhui TV Studio. The 36 project representatives and more than 200 spectators watched the competition. 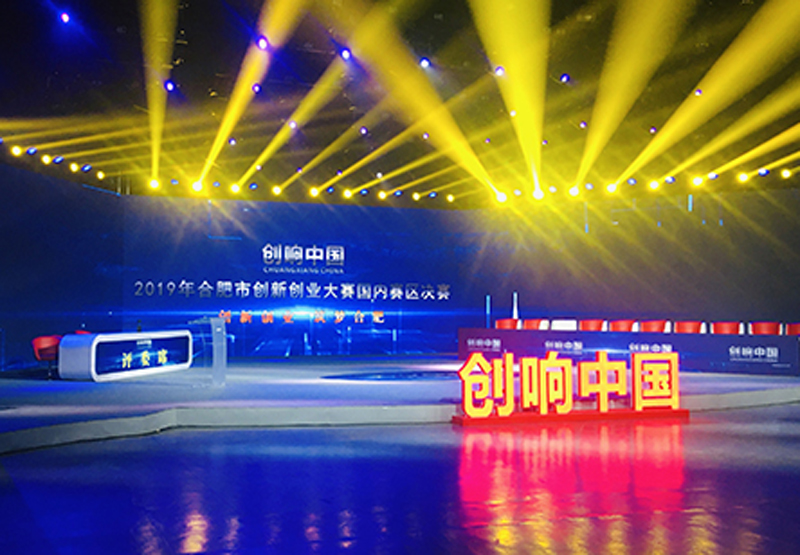 The competition had 1104 registered projects and were divided into overseas competitions and domestic competitions. It’s the largest scale innovation and entrepreneurship competition of Hefei was launched in Silicon Valley, Tel Aviv, Hefei, Shenzhen and other places.

At the final, the jury was composed of 5 chief judges and 20 public judges which were experts and representatives of government department and investment institutions. They participated the whole process to evaluate the 36 projects one by one.

After a wonderful and fierce competition, KS-V Peptide (The project of "Peptide and Protein Synthesis Technology R&D and Industrialization") won the first prize in the competition. 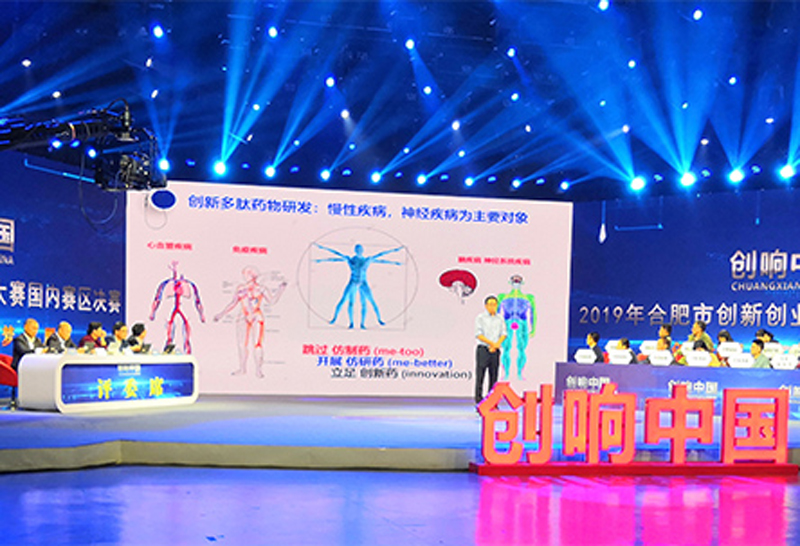 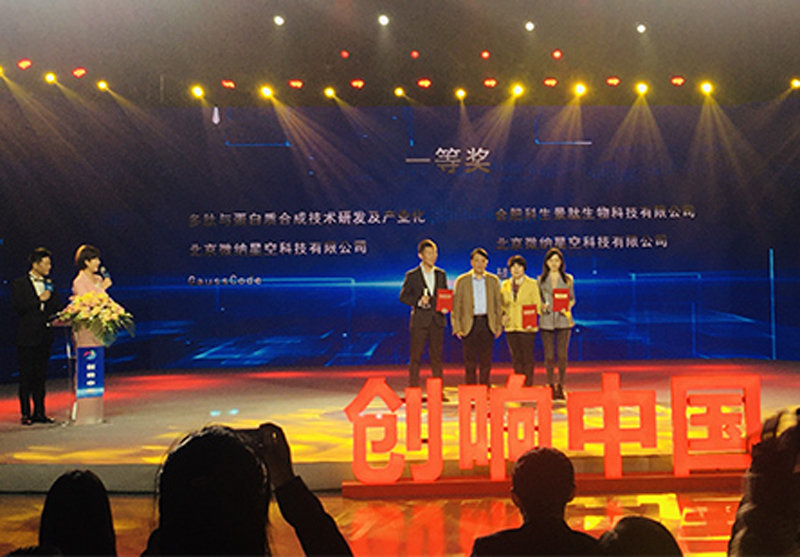 KS-V Peptide is a scientific and technological enterprise that specializes in high-quality peptide products and committed to promoting the R&D of peptide drugs. KS-V Peptide is striving hard on the way of innovation and economic transformation to allow the company to go beyond the traditional way and action.