G protein-coupled receptors (GPCRs) are membrane proteins that regulate various cellular responses to external stimuli. It is involved in a variety of diseases and is an important drug target; more than 50% of modern protein drugs are related to GPCRs. As membrane proteins, GPCRs are very large, structurally flexible, and difficult to crystallize.

G protein-coupled receptors are one of the largest members of the receptor protein family. They play important biological functions in the process of cell signal transduction and are important drug targets. Extracellular drugs or ligands bind to different types of receptors, the receptors are activated, and the signals are transmitted to downstream effectors by activating G protein heterotrimers, through second messengers (cAMP or IP-one, etc.) Regulates the activity of membrane ion channels and nuclear transcription. 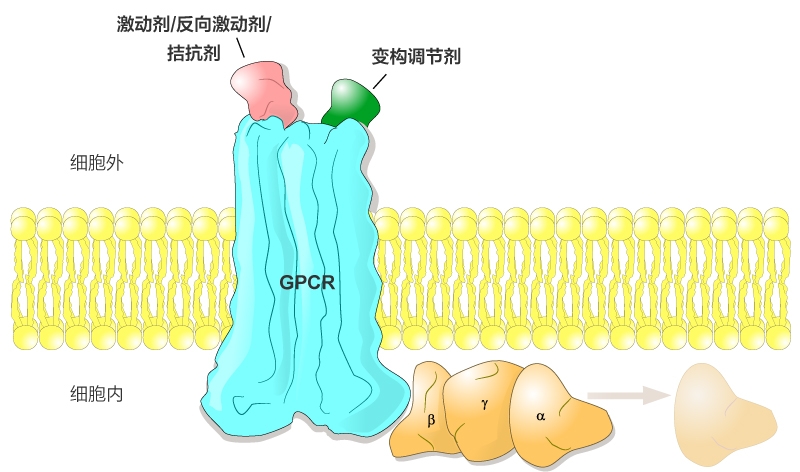 Advantages: The cell line construction cycle is 6-8 weeks, and the functional verification is two weeks.

As an important target, ion channel is the second largest drug target after GPCR. It occupies an important position in the research and development of new drugs for the central nervous system and cardiovascular system, and is a rapidly growing hot spot in drug research and development. More than 400 genes are known to encode ion channels, and 300 ion channels have been identified. Among them, there are more than 100 druggable targets with known functions, many of which are proven therapeutic targets. 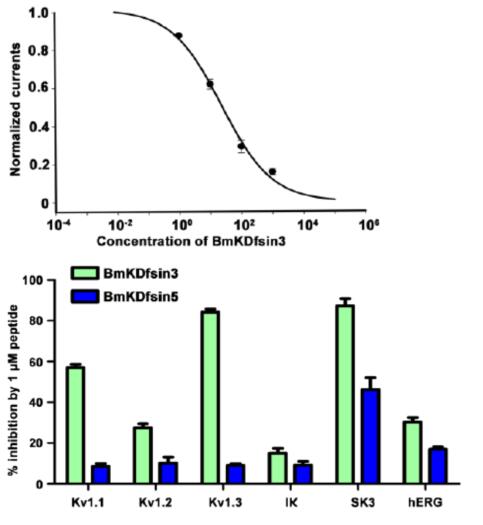