Ubiquitin, ubiquitin chains, and their derivatives are indispensable molecular tools for studying the structure and function of proteins ubiquitylation. In order to overcome the barriers that such molecules are difficult to synthesize, our company has developed a series of Ubiquitin-related products with high purity, homogeneity, and definite structure on the basis of proteins chemical synthesis technology, ranging from μg to g grade with 70% to 99% purity. They can be used in basic research and peptide drug discovery, which help you with drugs screening and related scientific research experiments.

What is the Purpose of Ubiquitination? 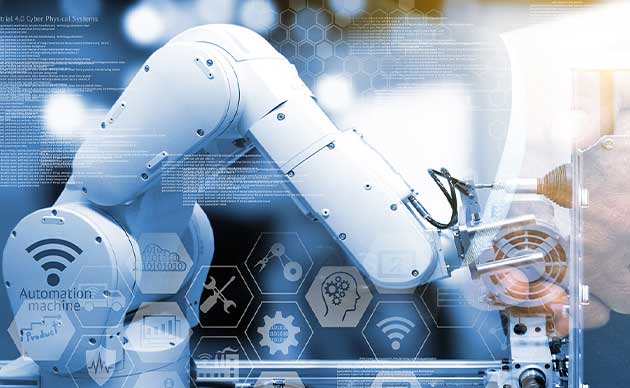 Ubiquitination plays an important role in protein localization, metabolism, function, regulation and degradation. At the same time, it is also involved in the regulation of almost all life activities such as cell cycle, proliferation, apoptosis, differentiation, metastasis, gene expression, transcriptional regulation, signal transmission, damage repair, inflammation and immunity. Ubiquitination is closely related to the pathogenesis of tumors, cardiovascular and other diseases. Therefore, as a major achievement of biochemical research in recent years, it has become a new target for research and development of new drugs.

What Does Ubiquitin Do?

Ubiquitin is a highly conserved protein widely found in nuclear cells. It cooperates with ubiquitin activating enzyme (E1), ubiquitin conjugating enzyme (E2), and ubiquitin ligase (E3) to achieve ubiquitination and modification of specific proteins, and finally achieves the removal of aging, damaged and misfolded proteins, and is conducive to maintaining The normal physiological function of cells plays a very important role. In addition, some ubiquitination reactions can also achieve functional regulation independent of protein degradation.

OTHER SYNTHETIC SERVICES ABOUT Ubiquitins and Ubiquitin

Ubiquitin chains of different lengths and types can be applied to biochemical functions such as interaction and enzyme activity as well as structural biology study of crystals, electron microscopes, and Nuclear Magnetic Resonance.

Ubiquitin-derived cross-linking probes can be used to detect unknown interacting proteins from normal or diseased cells and new targets for disease treatment. 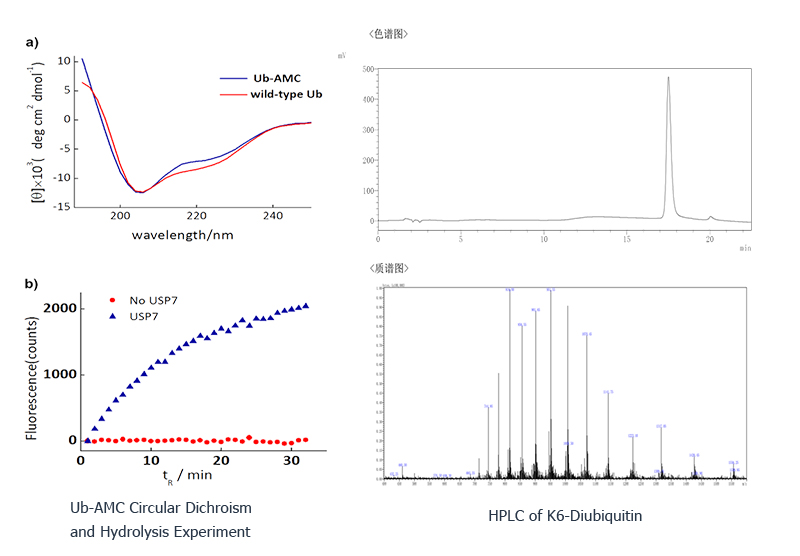 The advantages of pseudo-isopeptide bond products are as follows:

We offer the following products: